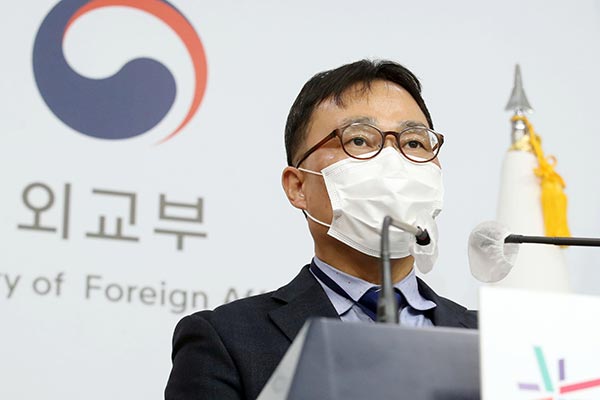 Seoul has reiterated its disagreement with the view that a new U.S.-led Indo-Pacific bloc is aimed at keeping China’s growing regional clout in check.

Choi said his understanding is that the IPEF was created out of the fundamental concern on how to guarantee countries' future growth in a newly-unfolding regional order.

The spokesperson said many participants in the framework, including South Korea, have inseparable economic relations with China, adding South Korea will closely communicate with China in the process of forming trade rules with the new entity.

Launched on Monday with 13 countries as inaugural members, the IPEF seeks cooperation on various issues including global supply chain disruptions, but was also seen as Washington's campaign to counter the growing influence of China in the region.
Share
Print
List