China Says Sanctions are a Means, Not the End 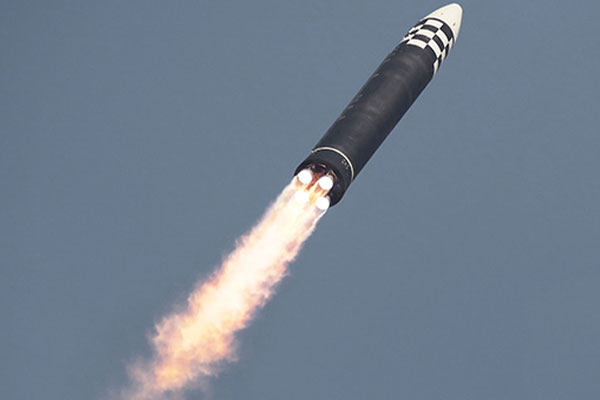 China issued a cautious stance with regard to tightening sanctions on North  Korea following its latest missile launches.

The spokesperson for China’s foreign ministry, Wang Wenbin, said in a press briefing on Wednesday that China has always believed that the UN Security Council should play a positive and constructive role on the Korean Peninsula issue.

He added, however, that sanctions are a means, not the end. The spokesperson emphasized that sanctions should be used to meet the goal of finding a political solution to the issue.

With regard to Wednesday's missile launches, including a suspected ICBM, Wang said Beijing hopes relevant parties will exercise restraint and adhere to the general direction of a political resolution.

Wang said Beijing also hopes for the swift resumption of meaningful dialogue to seek a way to address the concerns of all parties in a balanced manner.
Share
Print
List