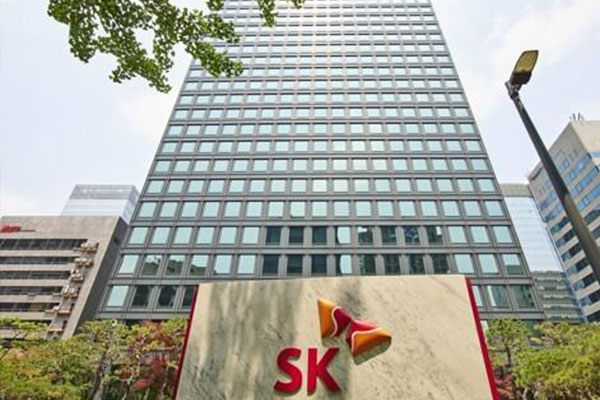 SK Group says it will invest 247 trillion won through 2026 to boost its semiconductor, battery and biotechnology operations.

The conglomerate unveiled the five-year plan on Thursday, adding that it will hire 50-thousand people as part of efforts to stimulate growth in the three areas.

The company will invest 142 trillion won into creating a semiconductor cluster in Yongin, Gyeonggi Province as well as expanding facilities related to computer memory chips and related materials.

Sixty-seven trillion won go toward expanding production facilities of electric vehicle batteries and lithium-ion battery separators as well as securing facilities related to renewable energy and strengthening technology and competitiveness in such energy.