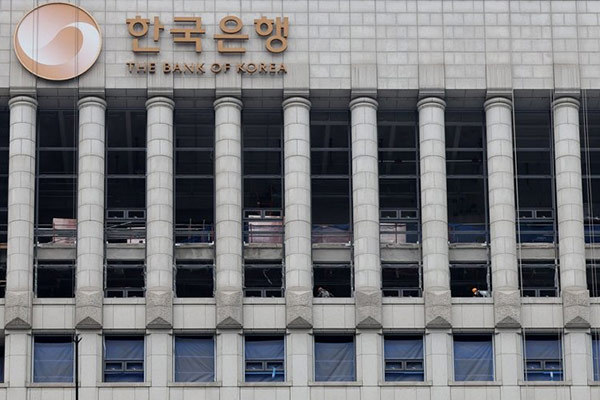 The Bank of Korea has forecast that the nation’s inflation rate will stand at four-and-a-half percent this year.

The figure, disclosed on Thursday, is up one-point-four percentage points from the bank’s initial outlook issued in February.

The last time the central bank issued an inflation outlook in the four percent range was in July 2011. If the inflation rate does indeed hit four-and-a-half percent, it would be the nation's highest in 14 years.

Prices of raw materials and grain also saw a drastic rise resulting from Russia’s invasion of Ukraine and disruptions in global supply chains.

Meanwhile, the central bank predicted that the economy will grow two-point-seven percent this year, down point-three percentage points from its February outlook.
Share
Print
List