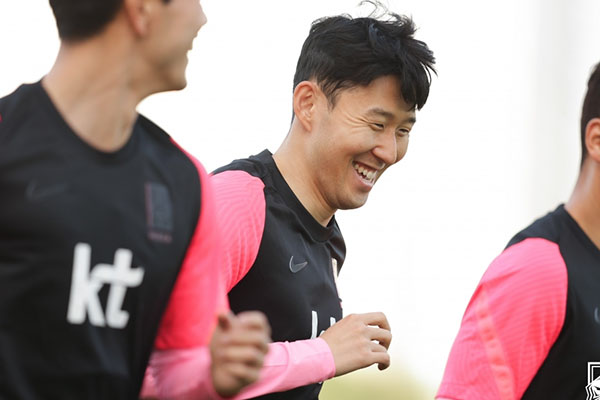 According to sources within the football community on Thursday, the Egyptian men’s national team accepted a South Korean offer to meet for a friendly match on June 14.

The Korea Football Association and its Egyptian counterpart have reached an agreement and are soon expected to make a formal announcement.

This sets the stage for a possible faceoff between a Son-led South Korean squad and an Egyptian team led by Salah, the driving force behind Liverpool’s dominance in recent years and a three-time winner of the Premier League’s Golden Boot.