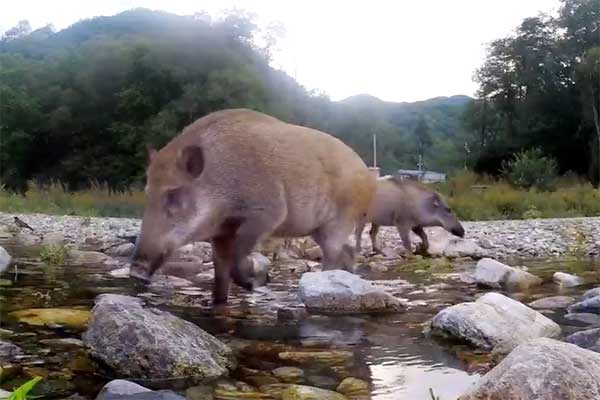 The ASF Central Disaster Management Headquarters, which is under the auspices of the Ministry of Agriculture, Food and Rural Affairs, said on Thursday that pigs at a farm in Hongcheon, Gangwon Province were infected with the deadly animal disease.

The authorities immediately sent quarantine officials to assist in quarantine efforts and plan to cull all of some 15-hundred pigs at the farm to prevent the spread of the disease.

They will also conduct an emergency test on pigs at 15 farms in Hongcheon and clinical tests on pig farms in Gangwon Province.

The ministry and the provincial government issued a 48-hour restriction of movement on all pig farms and livestock-related facilities in Gangwon and Gyeonggi provinces.

It is the first instance of ASF on a farm since a case was found in October of last year.

Prime Minister Han Duck-soo instructed the ministers of agriculture and environment to swiftly contain the spread of the disease in its initial stage by prohibiting movement.