Hospital Specializing in Infectious Diseases to be Built on Fmr. US Military Site 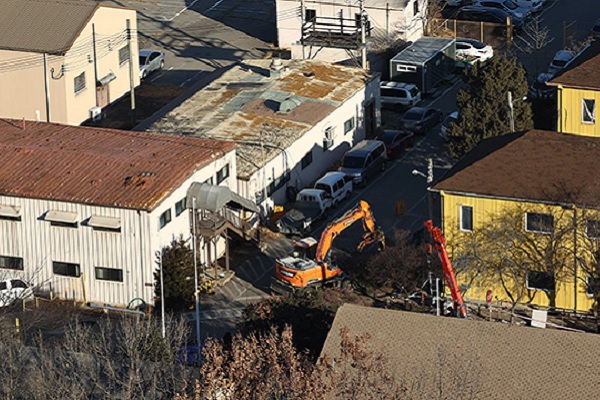 A state central hospital specializing in infectious diseases will be constructed on the former site of the U.S. Army’s corps of engineers.

Health authorities confirmed the location in Seoul’s Jung District on Friday after receiving a related briefing from the health ministry.

The government has been pushing to establish a specialized hospital to serve as the nation’s control tower during crises involving infectious diseases.

Last April, the family of the late former Samsung Electronics Chairman Lee Kun-hee donated 700 billion won to the National Medical Center, with the funds designated for the construction of a world-class infectious disease hospital.

The new hospital will be built within the state-run center, which will also expand and relocate to the former U.S. military site.

Officials said project planning is set to finish by 2024, with construction to be completed by 2027.
Share
Print
List