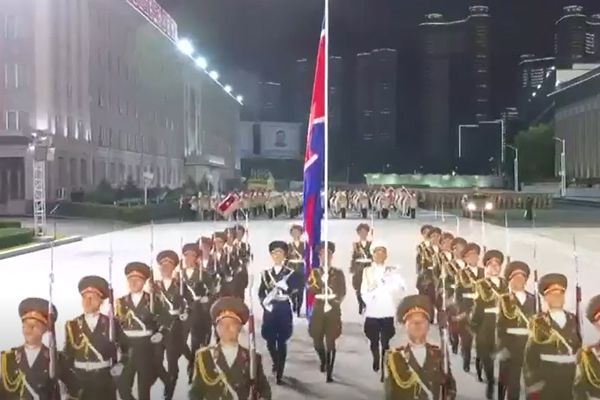 The defense ministry has described North Korea’s military and government as South Korea’s enemy in a manual on "spiritual and mental force enhancement" for officers.

According to the ministry on Monday, the manual, distributed on May 9, stipulates that the North’s provocations are a security threat to the South and as long as such threats continue, the North’s military and government are South Korea’s enemy.

The ministry uses such manuals for educating soldiers.

The ministry said the description of the North was included in the latest manual as part of the Yoon Suk Yeol government’s policy goal of boosting soldiers’ spiritual and mental fortitude.

In its 2019 manual, the ministry had described the North as a realistic military threat and stressed the need for the South to have the readiness and capacity to sternly respond to provocations and hostile acts the North’s military and government could engage in.
Share
Print
List