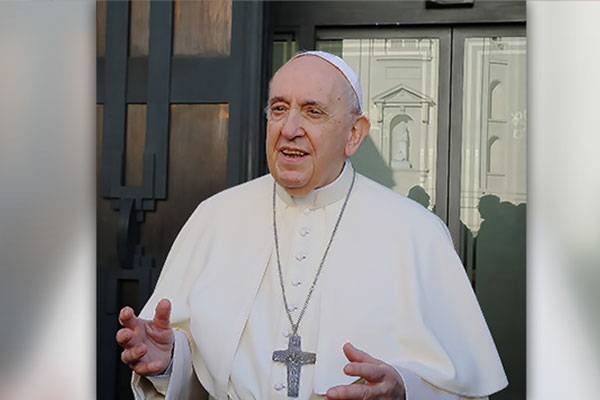 Archbishop Kim Hee-joong of Gwangju said on Tuesday that Pope Francis remains willing to visit North Korea should the regime invite him.

Kim revealed the Vatican’s stance in a meeting with unification minister Kwon Young-se on Tuesday.

Kim, who formerly served as Seoul’s special envoy to the Vatican, said he was briefed on the papal position by senior Vatican members during his recent visit to Rome.

He said the two Koreas should work together to arrange circumstances conducive to the extension of an invitation to the pope by the North.

The archbishop said his dream is to see the leaders of the two Koreas sign a peace treaty at Panmunjom and for the pope to come to the region to guarantee the agreement. The Vatican is maintaining its relations with the North, he added.

Minister Kwon said a papal visit will be a significant help in the pursuit of peace on the Korean Peninsula, expressing anticipation it will happen.
Share
Print
List