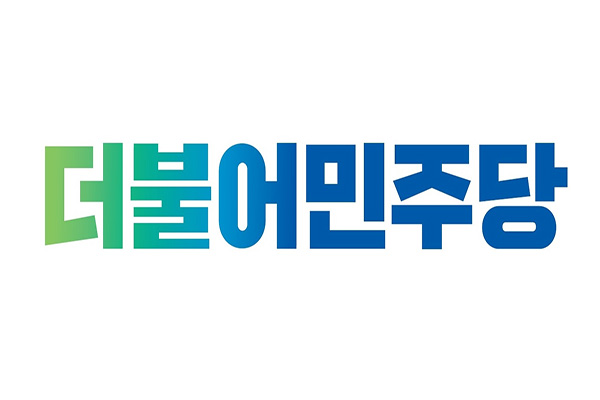 The main opposition Democratic Party(DP) will hold a party congress in Seoul on August 28 to elect new leadership.

According to the spokesperson for the preparation committee on Wednesday, the decision was made during a committee meeting convened earlier in the day.

Details on leadership formation and how the election will be conducted are expected to be further discussed starting next week.

Some within the party are calling for a collective leadership method in which the chairperson and the Supreme Council members are elected at once according to the percentage of votes garnered, rather than through separate primaries.

The committee will also have to decide how to adjust the weighted electoral values of votes and surveys conducted among different categories of party membership along with public polls.

The DP has been helmed by an interim leadership committee since former chief Song Young-gil stepped down in March after the presidential election to take responsibility for the loss.

The ensuing interim leadership resigned at the beginning of this month after the DP's defeat in the local elections. Four-term lawmaker Woo Sang-ho will be leading the party until the party convention.
Share
Print
List