Producer Prices Rise for Fifth Straight Month in May 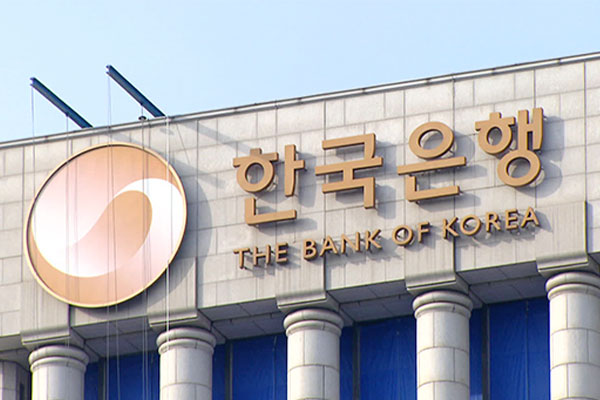 Producer prices rose for the fifth consecutive month in May amid the rising prices of industrial products and services.

According to the Bank of Korea on Thursday, the producer price index for all commodities and services stood at 119-point-24 last month, up zero-point-five percent from a month earlier.

The index, a key barometer of future inflation, has grown for five straight months, although the growth pace slowed from a rise of one-point-six percent in April.

Compared to a year earlier, however, the index jumped nine-point-two percent.

The prices of agricultural and fishery products dropped by one-point-seven percent and zero-point-three percent on-month in May, respectively, but livestock prices jumped six-point-nine percent.