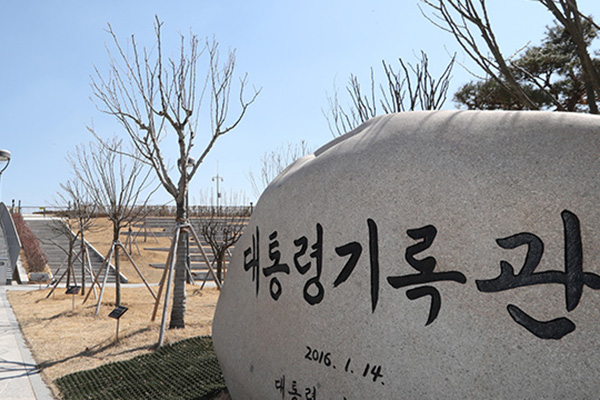 The Presidential Archives, which holds 19 million records related to the nation's former presidents, has rejected a request for the disclosure of records related to a South Korean public official who was killed by North Korean soldiers near the western maritime boundaries in 2020.

The agency said it cannot confirm whether the requested records exist, noting that archived presidential materials can be disclosed only through consent from at least two-thirds of lawmakers or with a warrant from a higher court.

Presidential archives are legally sealed for up to 30 years from the end of presidencies, with a legal exception for their disclosure if considered vital evidence in an investigation through the parliamentary approval or court order.

Last week, the Korean Coast Guard closed Lee’s case a year and nine months after the incident. Authorities concluded that there is no evidence proving that Lee attempted to defect to the North before being killed by the North’s soldiers, contrary to the initial explanation offered by the Moon Jae-in administration and Coast Guard.
Share
Print
List