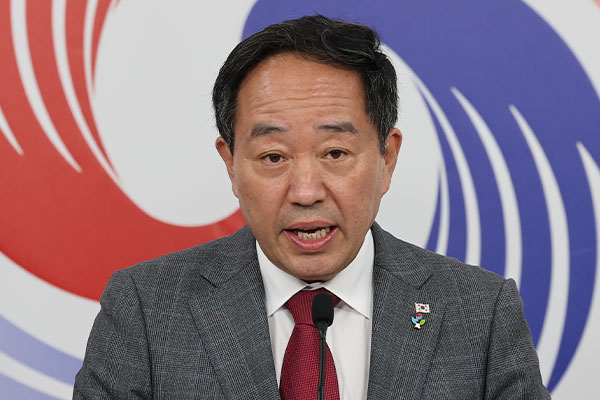 The presidential office has launched a new website to enhance communication with the general public.

In a press briefing on Thursday, Kang Seung-kyoo, senior presidential secretary for civil society, said the “People’s Suggestions” site was created on the web page of the presidential office.

Kang outlined four main principles for the new corner: non-disclosure of complaints, real-name entries, restricting comments that serve the interests of particular groups or organizations and accountable reply to complaints.

The presidential office plans to set up a public-private panel to choose the best suggestions and put them to an online vote. Those that gain a certain amount of votes may be adopted as part of government policy.