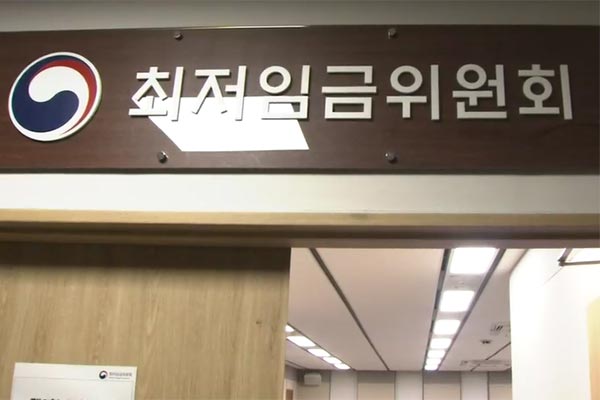 Business representatives have demanded a freeze on next year's minimum hourly wage at this year's nine-thousand-160 won.

Representatives from management of the Minimum Wage Committee made the request in a plenary meeting at the Sejong Government Complex on Thursday.

The committee members reportedly claimed that small businesses and merchants are struggling to pay their workers' wages due to rising prices.

Earlier, labor groups proposed a minimum wage of ten-thousand-890 won per hour for next year, one-thousand-730 won higher than the current level.

The minimum wage will be set by narrowing the gap between the proposals presented by labor and management.

The Minimum Wage Committee consists of 27 members, with nine members each from labor, management and third-party experts.
Share
Print
List