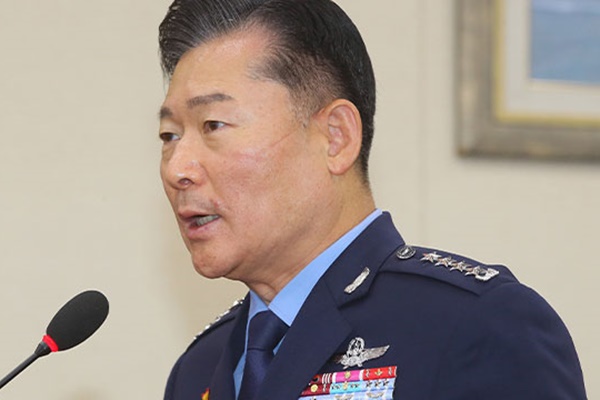 Top military officials in South Korea and the United States have discussed the security climate on the Korean Peninsula.

According to Seoul’s Joint Chiefs of Staff(JCS), JCS Chairman Gen. Won In-choul and his U.S. counterpart Gen. Mark Milley held virtual talks on Thursday and agreed their nations' joint defense posture is more solid than ever before.

The two officials shared the view that the recent spate of North Korea’s missile launches pose a grave threat to peace and stability not only on the Korean Peninsula but also in the Indo-Pacific region.

On the possibility of Pyongyang’s additional intercontinental ballistic missile(ICBM) launch or a nuclear test, Won stressed the importance of close cooperation to demonstrate their ability to firmly respond to any provocation from the North.

In response, Milley voiced active support and cooperation, saying Washington’s commitment to the defense and security of South Korea is, and will always remain, ironclad.

He also expressed gratitude to Won, who will soon leave his post, for his contribution to regional peace and stability as well as the development of the South Korea-U.S. alliance.
Share
Print
List