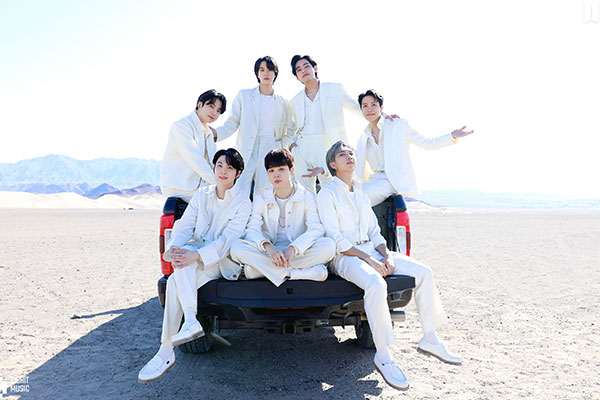 Oricon announced on Friday that “Proof” ranked number one on its weekly album chart for the third week of this month after securing a total of 546-thousand-373 Oricon points, a sum based on album sales.

The septet’s agency, Big Hit Music, said the point total garnered by the group’s new album was the largest recorded on the weekly album chart this year.

“Proof,” an anthology album, is the group’s sixth album to rank first on the weekly chart.

Released on June 10, "Proof" features the new tracks "Yet To Come (The Most Beautiful Moment)," "Run BTS" and "For Youth," along with some of the group's solo and subunit tracks, previously unreleased songs and demo versions of some of the hit songs.
Share
Print
List