Guideline Devised for Pet Owners to Contain Spread of Monkeypox 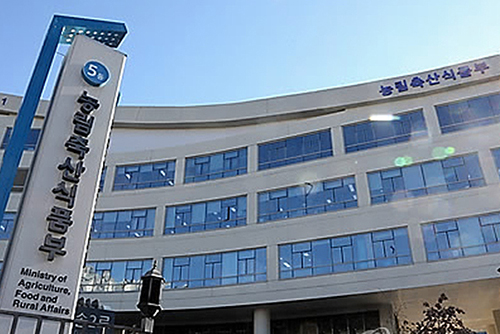 The Ministry of Agriculture, Food and Rural Affairs has devised a guideline for pet owners as part of efforts to prevent the spread of monkeypox.

The ministry announced the creation of a set of guidelines on Friday, which it said is not legally binding.

According to the World Organization for Animal Health, there have been no reports of animals becoming infected with monkeypox by humans or reports of the disease among household pets or livestock.

The ministry, however, decided to preemptively set up the latest guidance as cases of monkeypox were reported in some species of rodents abroad.

The government advises people to refrain from touching rodents kept as household pets and exercise caution to avoid being bitten or scratched by such animals.