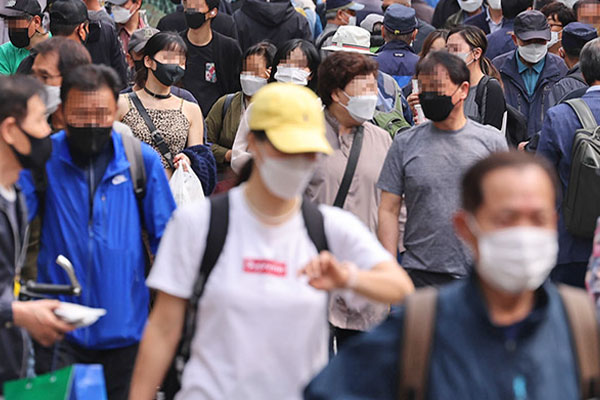 The government has launched a task force to tackle its chronically low birth rate and a fast-aging population.

During the inaugural meeting of the task force on Friday, first vice finance minister Bang Ki-sun declared that the government will expand policy-driven efforts to tackle demographic challenges. He vowed to support measures to slow the pace of the population decline by offering more incentives for marriage, childbirth and child care.

Bang vowed to reform the country's socioeconomic system in line with changing demographics by fostering growth in advanced technologies and by boosting efficacy in personnel and facility management.

The government will also seek to expand the participation of female and elderly citizens as well as foreigners in economic activities and maximize the human resources.

The government plans to review current policies and announce revamped measures after July.

According to Statistics Korea, the country's working-age population is expected to plunge 35 percent over the next 30 years to just over 24 million people in 2050.
Share
Print
List