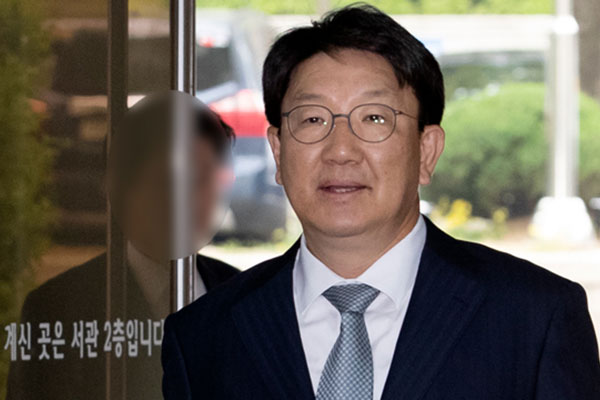 According to Seoul's foreign ministry on Friday, the delegation, headed by floor leader Kweon Seong-dong of the ruling People Power Party, attended the inauguration ceremony for the new Philippine president on Thursday.

The ministry said the delegation, which arrived in the Southeast Asian country on Tuesday, paid a courtesy visit to President Marcos on Friday and delivered Yoon's letter.

In the meeting, Kweon reportedly conveyed Yoon's wishes to meet with the Philippine president in the near future to discuss ways to deepen their friendly, cooperative bilateral relations.

In response, President Marcos reportedly said he looks forward to meeting with Yoon and if he cannot not visit South Korea earlier, he hopes to have a bilateral meeting on the sidelines of regional summits set for November.
Share
Print
List