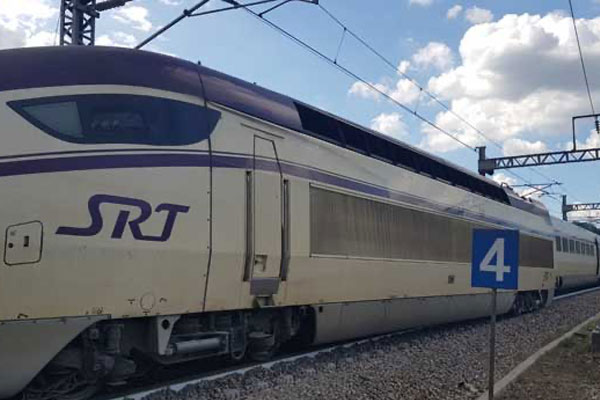 The transport ministry says that restoration work has been completed following a high-speed Super Rapid Train(SRT) derailment that occurred on Friday.

As of 7:13 a.m. Saturday, all rail services have fully resumed on the affected Gyeongbu line section from Daejeon to Osong.

Following the accident that took place at a train station in Daejeon at around 3:20 p.m. Friday, the ministry activated a situation room and sought cooperation from the Korea Railroad Corporation and other agencies. All tracks were back in operation by 7 a.m. Saturday.

Transport minister Won Hee-ryong visited Seoul station late Friday night to examine the situation and meet with passengers, offering an apology and promising that similar incidents will not happen again.

An SRT bullet train which departed from southern port city Busan headed to Suseo in southern Seoul veered off the tracks near Jochajang station in Daejeon, leaving seven people injured.

As a result, 14 following high-speed trains were canceled and passengers had to endure delays of up to five and a half hours.
Share
Print
List