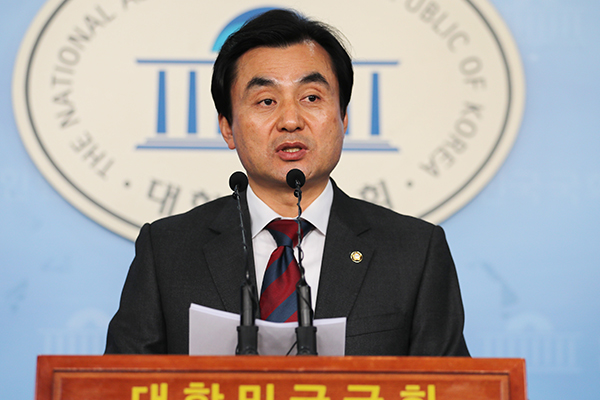 The main opposition Democratic Party(DP) has decided to maintain the existing system of holding separate elections for the party chairperson and Supreme Council members.

According to DP Rep. Ahn Gyu-back, the head of the preparatory committee, on Monday, the decision was made after collecting opinions from both inside and outside the party.

He said there will be additional discussions on classifying the authority held by the party chairperson and the Supreme Council members.

The preparatory committee also decided to adjust the voting ratio to be applied at next month's party convention. The ratio of votes cast by party delegates will decrease from 45 to 30 percent, while the ratio of public opinion polls will increase from ten to 25 percent.

The committee's decision will be finalized by the DP's emergency steering and party affairs committees.
Share
Print
List