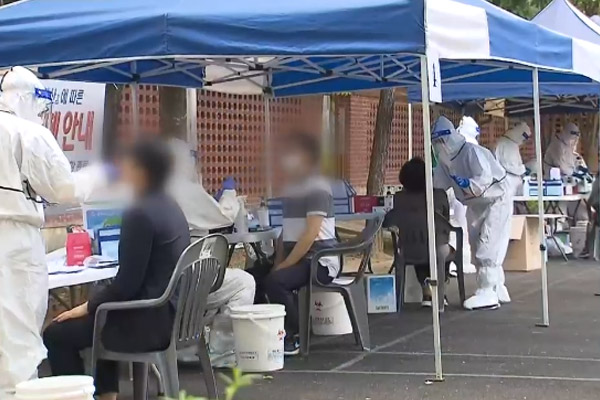 The nation has confirmed its fourth case of the omicron subvariant BA.2.75, unofficially dubbed “Centaurus.”

The Central Disease Control Headquarters confirmed on Monday that another patient was found to have been infected with the highly-transmissible subvariant.

The agency said the patient in their 20s is a resident of North Chungcheong Province who had received a third vaccine shot. The patient tested positive for COVID-19 on July 13 and completed the seven-day quarantine requirement last Wednesday.

The patient is likely to be marked as the nation’s first case of community infection. The patient was found to be an acquaintance of a foreigner who was confirmed to be the nation’s second case of BA.2.75 after entering South Korea from India earlier this month. Quarantine authorities believe the patient became infected after making contact with the foreigner at the airport.