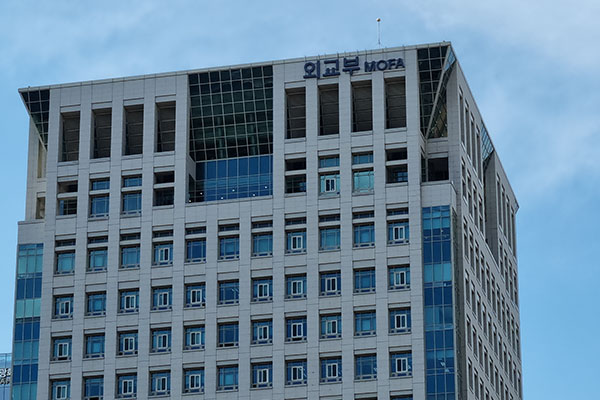 According to Seoul's foreign ministry on Tuesday, the top diplomats of South Korea, seven other countries and the European Union issued a joint statement on Monday regarding the execution.

The ministry said the statement expressed the international community's strong opposition and grave concerns to Myanmar's military leadership, which is seeking to suppress opposition to its reign through the extreme method of execution.

The joint statement condemned the junta’s executions as “reprehensible acts of violence that further exemplify the regime's disregard for human rights and the rule of law.”