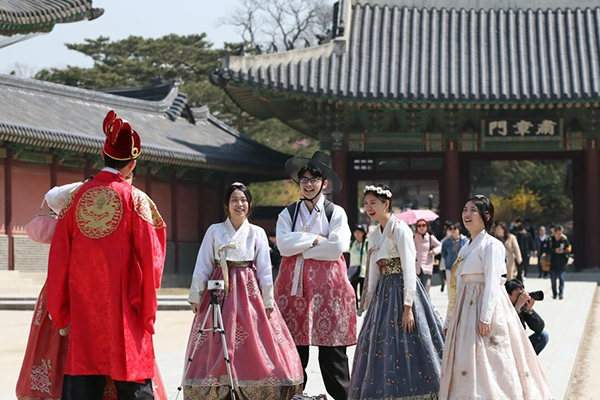 The U.S. state of Arizona has designated October 21 as a day to celebrate the traditional Korean attire of hanbok.

According to the Asian American Youth Council on Monday, Arizona became the second U.S. state after the organization's home state of New Jersey to declare a “Hanbok Day.”

In the declaration, Arizona Governor Doug Ducey said the hanbok is a part of Korea's traditional culture, society and history that have continued for over two-thousand years.

The governor reportedly noted that the state chose to designate October 21 as a day to celebrate the traditional attire because Hanbok Day was first celebrated in South Korea on that date starting in 1996.

The youth council, working in conjunction with the local Korean American community in Arizona, began pushing the state to recognize the celebratory day last year in a bid to better promote Korean culture and history.
Share
Print
List