Average Life Expectancy in the Nation Rises to 83.5 years 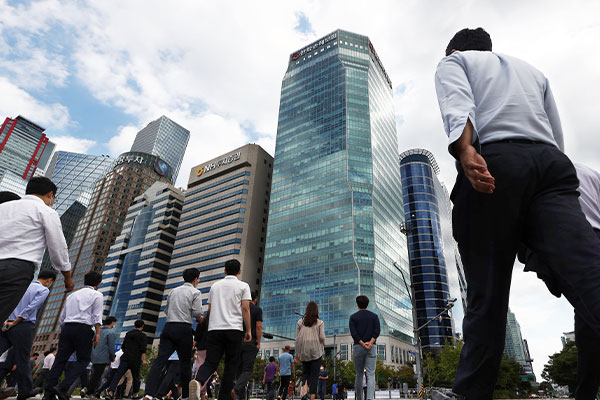 The average life expectancy of a South Korean has reached 83-point-five years, three years more than the average of the group of the advanced nations.

According to the results of an analysis on Tuesday by the health ministry of statistics assembled by the Organisation for Economic Co-operation and Development(OECD), South Korea is just one-point-two years behind the average of Japan, which has the longest life expectancy.

The data showed that the average South Korean saw a doctor almost 15 times a year, marking the highest level among OECD member nations, but the country ranked below average in the number of healthcare professionals.

The obesity rate among people aged 15 and older is steadily increasing, with the rate rising from over 30 percent in 2010 to reach nearly 38 percent in 2020, which still represents a low global figure with the nation coming in second-lowest after Japan.

South Korea posted the highest number of deaths by suicide among OECD members, recording over 25 per 100-thousand people as of 2019. Although the trend is on the decline, the latest figure is more than double the OECD average.
Share
Print
List