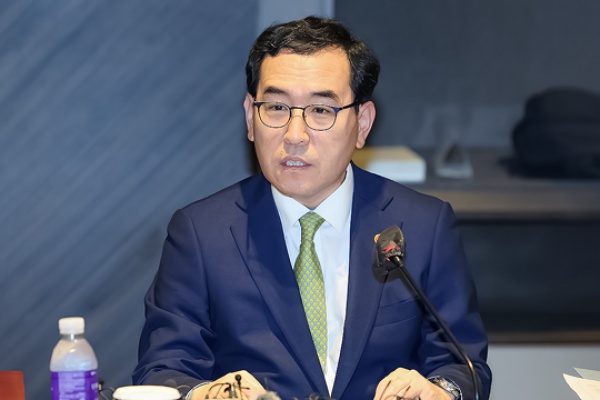 Lee shared his assessment during a parliamentary interpellation session on Tuesday when asked by ruling People Power Party Representative Han Moo-kyung whether he agreed that the electricity rate hike could be attributed to the previous government’s energy policy.

The minister said a decline in the proportion of low-cost power sources, such as nuclear power plants, in the country’s energy portfolio, combined with a rise in the proportion of high-priced sources such as liquefied natural gas(LNG) or new and renewable energy contributed to the electricity fee increase.