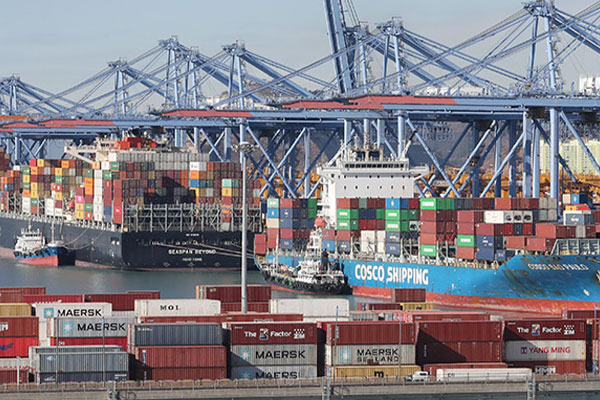 The International Monetary Fund(IMF) has cut its economic growth outlook for South Korea for this year to two-point-three percent.

The organization issued a revised outlook for some 30 major countries on Tuesday, in which it marked down its forecast for Asia’s fourth largest economy by zero-point-two percentage points from three months ago.

The downward revision appears to have reflected the potential impact of a slowing global economy on the nation’s export-driven economy.

Citing such concerns as inflation, China’s slowdown, Russia’s invasion of Ukraine and COVID-19, among other factors, the IMF also lowered its global economic growth outlook this year to three-point-two percent, down by zero-point-four percentage points from April.

Growth forecasts were slashed for many other advanced countries, including the U.S., which is now expected to grow two-point-three percent this year, compared to a forecast of three-point-seven percent in April.