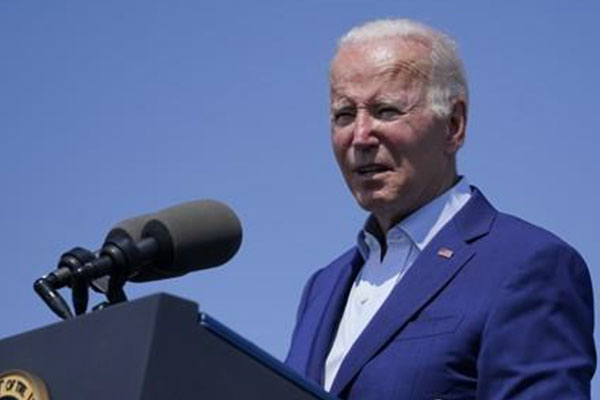 U.S. President Joe Biden said on Tuesday that the South Korea-U.S. alliance is stronger than ever, calling it the foundation for South Korea’s democratic and economic growth.

Biden made the assessment in the proclamation on National Korean War Veterans Armistice Day, released a day ahead of the 69th anniversary of the Armistice signing.

He said peace and relations between the people of the two countries have persisted over the past 70 years, paving the way for South Korea’s “thriving” democracy and “incredible” economic growth.

The U.S. leader added that South Korea is a strong ally and a global center of innovation and a vibrant democracy and is evolving and expanding with its role in the region and the world.

Honoring around one-point-eight million American soldiers who defended South Korea during the war, Biden urged the American public to continuously remember the Korean War veterans and the day.

U.S. presidents traditionally issue an annual proclamation before the Armistice anniversary. In his latest proclamation, Biden emphasized that the U.S.’ participation in the three-year war was an answer to a call to defend freedom by joining South Korea in its fight against North Korea and eventually China.
Share
Print
List