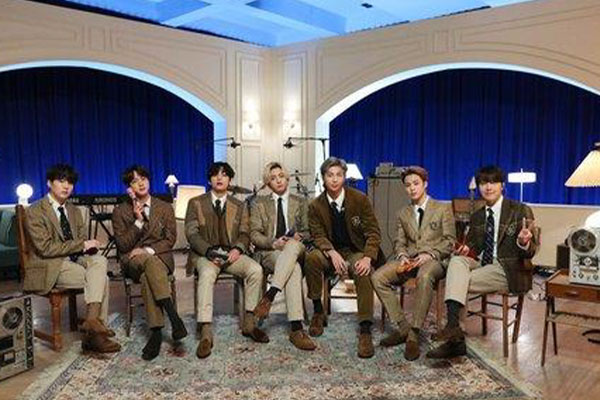 K-pop sensation BTS has earned four nominations for the 2022 MTV Video Music Awards, one of the most popular music award shows in the United States.

According to the list of nominees unveiled on Tuesday, BTS secured nominations in the categories of Best Choreography, Best Metaverse Performance, Best Visual Effects and Best K-Pop.

The septet previously won three awards at last year’s VMAs, four in 2020 and two in 2019 when they were nominated for the first time.

Another K-Pop group, Seventeen, was nominated for three awards including Best New Artist, PUSH Performance of the Year and Best K-Pop.

The awards ceremony will be held at the Prudential Center in New Jersey on August 28.
Share
Print
List