No. of Heat-Related Illnesses Surged 22% Compared to 2021 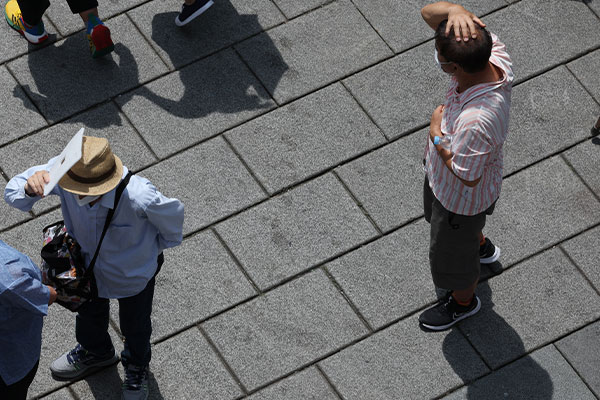 The government estimates that the number of heat-related illnesses has jumped more than 20 percent this year compared to last year, with heat wave alerts in place for most parts of the country.

According to the Korea Disease Control and Prevention Agency on Wednesday, the number of heat-induced illnesses reported by emergency response centers nationwide between May 20 and this Monday came to 885, up 22 percent from the same period last year.

The agency estimated that the number of people who died due to heat-related illnesses reached seven during the cited period, down from ten during the same period last year.

The agency called on the public to exercise caution, saying that last year, 57 percent of all heat-induced illnesses happened between the end of July and early August.