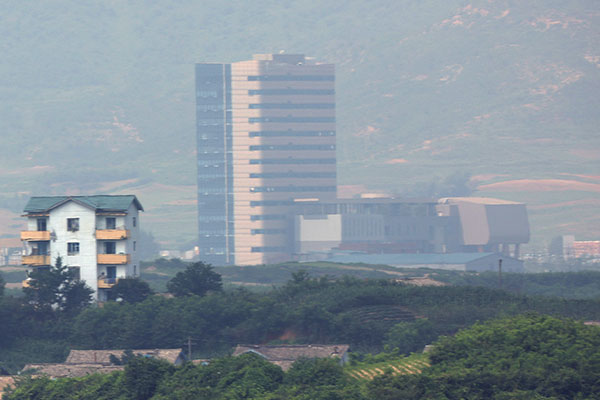 New data finds that North Korea’s economy posted minus growth for the second consecutive year in 2021.

In a report released on Wednesday, the Bank of Korea estimated that the reclusive state posted minus zero-point-one percent growth last year.

Though the decline was less sharp than the minus four-point-five percent posted in 2020, the North’s gross domestic product(GDP) slid to around 31-point-four trillion won, the same value posted in 2020 and 2003, after logging negative growth for two straight years.

The central bank said Pyongyang’s strategy of sealing its foreign borders since 2020 likely led to the decline in growth, adding that the latest figure shows the vulnerability of the North’s economy.