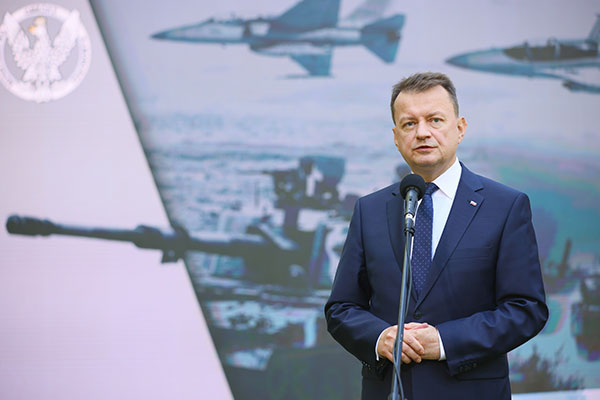 Poland has announced that it will sign an agreement to purchase South Korean-made K-2 battle tanks, K-9 self-propelled artillery and FA-50 fighter jets.

Polish defense minister Mariusz Blaszczak made the announcement on Wednesday through a government website.

Warsaw is expected to buy 180 K-2 battle tanks in the first phase of the deal, then locally manufacture over 800 units of the K-2PL in the second phase.

Forty-eight K-9 self-propelled howitzers will be imported, some of which will be shipped within the year to compensate for the depletion in Poland's artillery after it sent firepower to Ukraine in support of its effort to mount a defense against Russia.