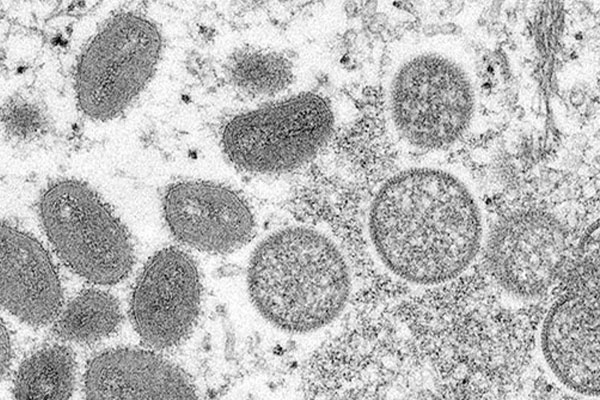 The U.S. government has declared a public health emergency over the growing monkeypox outbreak.

According to Reuters, U.S. Health and Human Services Secretary Xavier Becerra made the announcement on Thursday, saying that the U.S. is prepared to take its response to the next level in addressing this virus.

The secretary then urged every American to take monkeypox seriously, calling for collective responsibility to tackle the virus.

The U.S. government has reportedly delivered more than 600-thousand doses of the monkeypox vaccine.

As of Wednesday, 87 countries around the world reported monkeypox cases, with the cumulative total surpassing 26-thousand.

The U.S. has reported more than 66-hundred cases since reporting its first case in mid-May.
Share
Print
List