Duty-Free Allowance for Inbound Travelers to be Raised 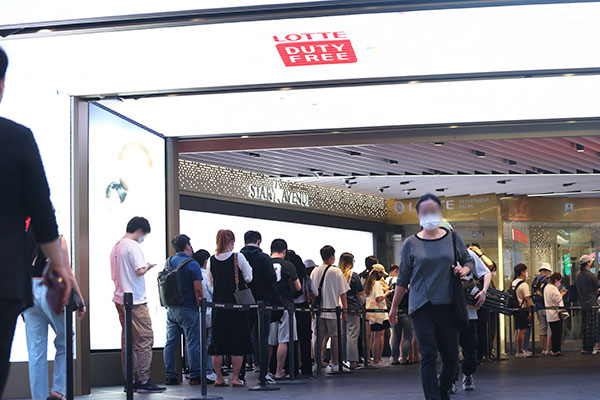 ​The government will raise the duty-free allowance for inbound travelers from the current 600 to 800 dollars per person during next month's Chuseok Thanksgiving holiday.

The finance ministry announced revisions to the enforcement rule of the customs law on Friday raising the limit for the first time in eight years, a decision made with consideration for the 30-percent rise in income levels per capita last year.

Travelers will also be exempt from duties on up to two bottles of alcohol with a total volume of two liters, doubling the current limit of a single one-liter bottle valued at 400 dollars or less.

The revisions are expected to take effect before the Chuseok holiday occurring from September 10​ to 12 this year.
Share
Print
List