Suspended PPP Chair to File for Injunction against Emergency Committee 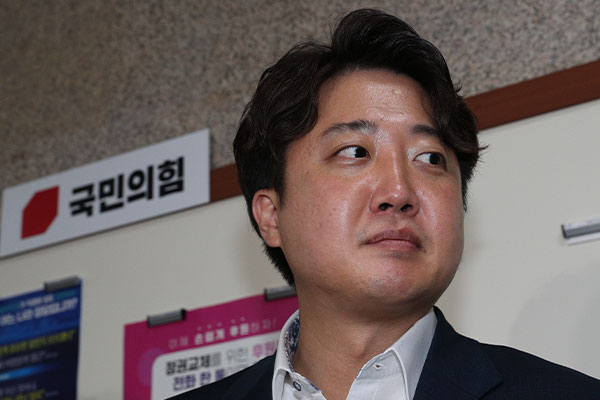 Suspended chair of the ruling People Power Party(PPP) Lee Jun-seok said he would personally file a court injunction in response to the party's move to shift to an emergency leadership system.

Lee told KBS on Thursday evening that he would also hold a press conference when he files the suit against the party's move.

There have been speculations that Lee's aides were mulling legal action, but it marks the first time that Lee mentioned that he would personally seek an injunction.

Lee's party membership was suspended for six months over a sexual bribery scandal last month, and if the party forms an emergency leadership committee, chances are slim for Lee to return as the party's chief after his suspension period ends.

Lee has not responded to reporters at all since the suspension, and his plan to hold a press conference indicates his intention to actively ride out the crisis using the media and legal action.
Share
Print
List