US Ambassador: US Remains Open to Dialogue with N. Korea 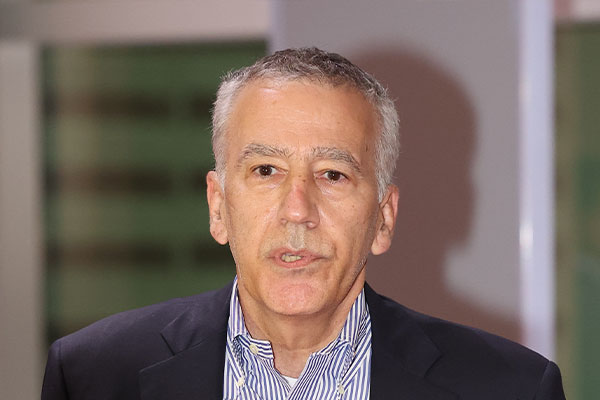 The new U.S. Ambassador to South Korea Philip Goldberg has reaffirmed that Washington is open to dialogue with Pyongyang without any preconditions.

Goldberg made the remarks on Friday when he paid a visit to South Korean Unification Minister Kwon Young-se at the government building in Seoul.

While stressing the U.S. goal remains the complete denuclearization of the Korean Peninsula, the top envoy made it clear that North Korea's unlawful and destabilizing activities have consequences.

He stressed that the only viable path forward for North Korea is through diplomacy, adding the U.S. remains committed to dialogue and continues to hope for a positive response from the North to Washington’s offers to meet without preconditions.
Share
Print
List