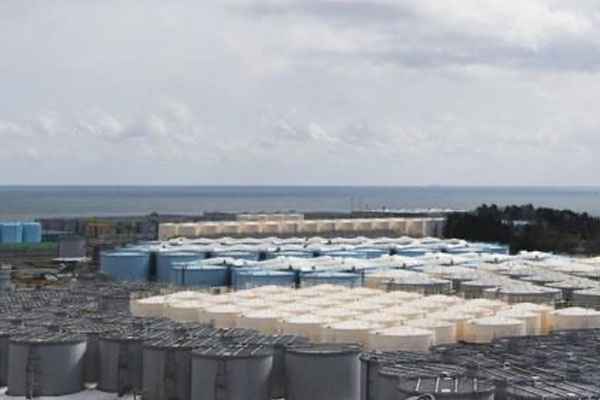 North Korea has criticized the Japanese government's approval of releasing radioactive water from the Fukushima nuclear power plant into the sea.

In a post on its website Friday, the North's foreign ministry said that a grave situation has occurred where the Pacific Ocean, a common asset for all humanity, could be contaminated, arguing the ocean is not a sewer for Japan to dump its water.

The ministry said Tokyo's approval of the plan is a typical display of its low morality and shamelessness as the country is putting its own interest above that of the international community.

The North also noted that many countries including China regard Japan's decision as a "nuclear terror attack" and a criminal act that threatens people's lives and safety.