Family Drowns in Semi-basement Home Due to Overnight Downpour 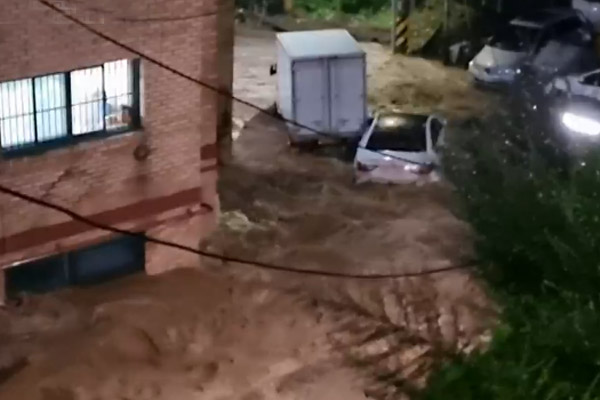 A family that lived in a semi-basement house in Seoul’s Gwanak District drowned after their house was flooded by the deluge that pounded the capital city overnight.

According to the district police, a woman in her 40s with a developmental disability, her younger sister and her teenage niece were found dead at their home at around 12:26 a.m. on Tuesday.

Police and fire officials jointly worked to drain the house after they responded to a report made by a friend of the younger sister. The friend was asked by the sister to alert authorities about the flooding, which she did at around 9 p.m. Monday.

The mother of the two deceased women was not among the casualties as she had been out to visit the hospital when the house became inundated with water.

According to one neighbor, nearby residents sought to get the family out through the window to no avail as the water level rose in mere seconds.

Police will determine whether to pursue an autopsy for the deceased following an examination by doctors.
Share
Print
List