Rain Forecast for Most Parts of Nation Until Friday 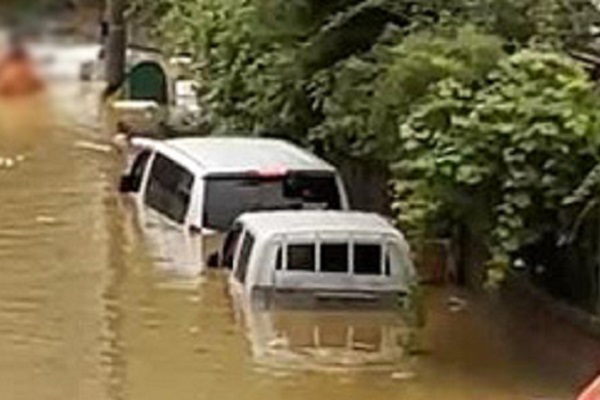 Rains will continue in most parts of the nation on Thursday and Friday, with heavy downpours forecast for Chungcheong and North Jeolla provinces.

The Korea Meteorological Administration said on Thursday that more than 150 millimeters of heavy rain are expected to hit the northern parts of Chungcheong Province until Friday.

Other parts of Chungcheong, North Jeolla and the northern inland parts of North Gyeongsang Province are expected to receive 50 to 100 millimeters.

The rains are expected to let up in most parts of the nation by Friday afternoon.
Share
Print
List