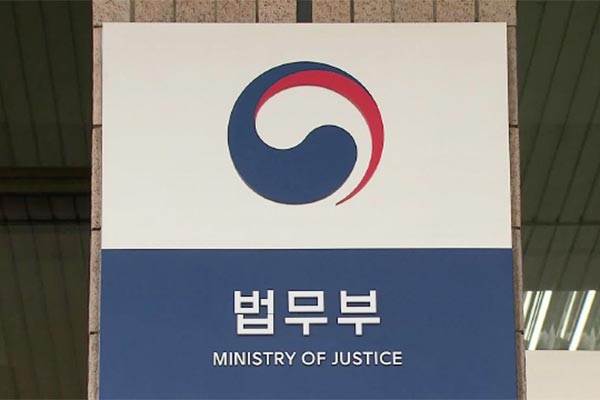 The government will seek to expand the prosecution's investigative powers through a revision of an enforcement decree,  as laws limiting such rights are about to take effect next month.

The justice ministry said Thursday it will issue an advance notice by August 29 on the revision of a presidential decree stipulating the scope of crimes for which prosecutors can initiate investigations.

Under current law, prosecutors are authorized to directly investigate crimes that fall under the six categories, consisting of corruption, elections, the economy, public officials, major disasters and defense projects. However, the revision set to take effect will limit their probes to corruption and economic crimes as determined by a presidential decree.

The planned amendment to the decree will allow prosecutors to investigate some crimes related to public officials and elections by classifying crimes involving abuse of power or monetary campaign activities as corruption.

Prosecution probes will also be allowed for crimes involving narcotics, organized crime and phishing scams by defining them as infractions relating to the economy.
Share
Print
List