Pres. Office: THAAD Issue Not Up for Negotiation 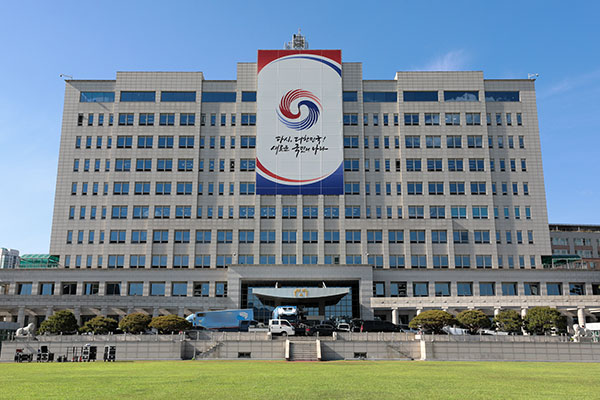 The presidential office has underscored that the issue of THAAD is a matter of security sovereignty and therefore non negotiable, and the military base housing the anti-missile system in the country will be normalized by the end of this month.

In a Thursday briefing, a presidential official said the U.S. missile defense battery is a self-defensive tool that concerns national security and can never be subject to negotiation.

The official reiterated the so-called "Three Noes," which China claims that Seoul has agreed to, is not a pledge or an agreement and while it may have been the stance of a past administration, it is not that of the current Yoon Suk Yeol government.

The official added the Yoon administration did not receive any information related to the Three Noes from its predecessor.

Regarding the THAAD base located in Seongju, North Gyeongsang Province, the official said swift efforts are under way to normalize the base, which will likely be complete by the end of August.

Whether the government was reviewing response measures in the event that China seeks economic retaliation over the THAAD issue as it did in the past, the official reiterated that the missile defense system is strictly a matter of sovereign right to national security.

President Yoon had made a campaign pledge to normalize the THAAD base to ensure smooth operations by U.S. troops stationed in the country.

The “Three Noes” cited by China refers to a policy of no additional THAAD deployment, no participation in a U.S.-led missile defense network and no trilateral military alliance with the U.S. and Japan.
Share
Print
List