'Decision to Leave' to Represent S. Korea in 2023 Oscars 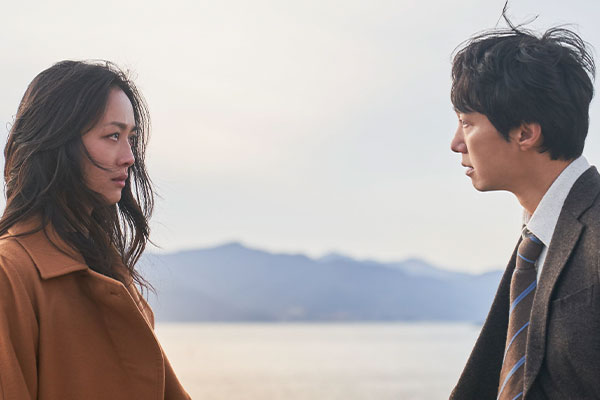 The Korean Film Council said on Thursday that it selected the film for the next Oscars based on the director’s level of recognition, the film’s quality and production and the possibility of the film’s success in the North American market.

A country can select only one film for the best international feature category.