Tax-Payment Deadlines to be Extended for Flood Victims 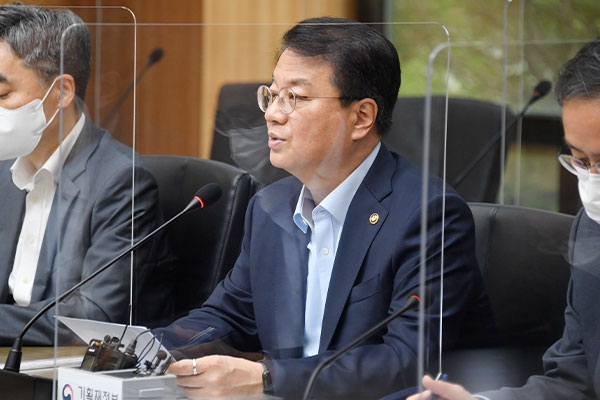 First vice finance minister Bang Ki-sun says the government will provide various support measures for people who have been devastated by the recent record-setting downpours.

In an emergency vice-ministerial meeting on Friday, Bang said the government will promptly provide restitution funds once flood disaster restoration plans are finalized.

He said the government will provide temporary housing in community centers and public rental housing for those who have been displaced by the heaviest rainfall in a century.

He added that the government will seek ways to help flood victims find stability in their everyday lives, including extending deadlines for paying income, value-added and corporate taxes, and deferring or rolling over loan repayments due dates.

Meanwhile, during Friday’s meeting, the government estimated that the latest storm destroyed 879 hectares of farmland and killed more than 86-thousand heads of livestock.
Share
Print
List