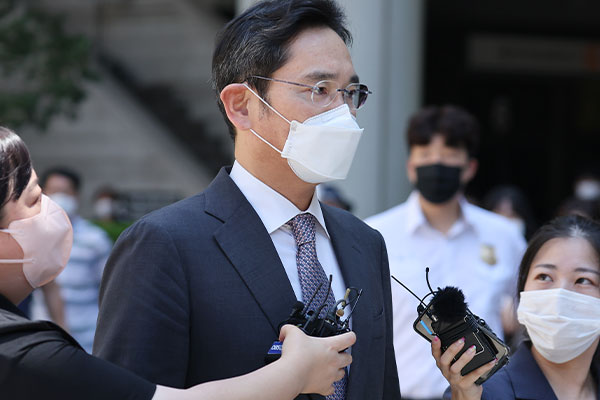 Lee, who was released on parole last year and whose two-and-a-half-year sentence for bribery was up late last month, will also see a five-year restriction on his employment lifted.

Former President Lee Myung-bak, who was temporarily released in June due to health concerns while serving a 17-year sentence on corruption charges, was not granted a pardon as the administration shied away from considering politicians in an attempt to avoid stoking controversy amid the president’s dismal approval rating.

The government explained that, in focusing on economic recovery and improving people's livelihoods when considering grantees, 32 SME business owners or small merchants who had committed a crime amid economic misfortune were specifically selected.