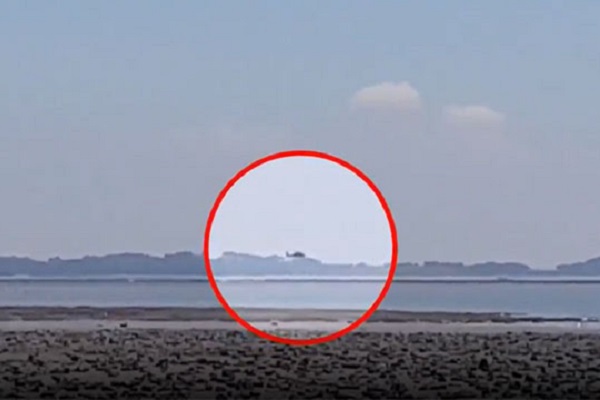 A South Korean F-4E fighter jet has crashed during a security mission over the Yellow Sea.

However, according to the Air Force on Friday, the two pilots on board are believed to have ejected safely and there have been no reports as yet of civilian injuries or property damage.

The crash took place at 12:20 p.m. when the jet was on its way back to its base in Suwon, 35 kilometers south of Seoul.

The Air Force is looking into the exact cause of the incident.

The crash comes as the military has been mulling the possibility of decommissioning its aging fleet of F-4E Phantoms earlier than the planned 2024 due date. The Air Force plans to replace the outdated fighters, first introduced in the late 1970s, with FA-50, F-35, and KF-21 planes.
Share
Print
List