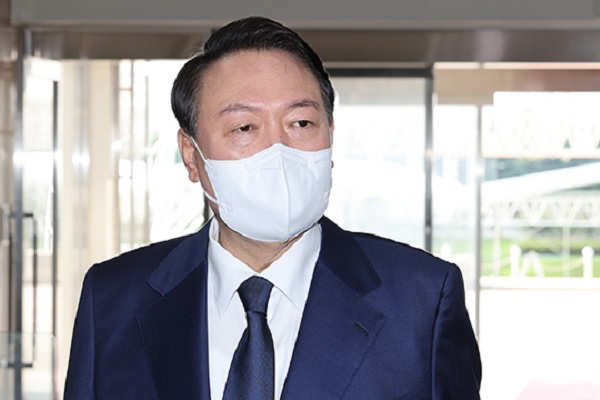 President Yoon Seok Yeol will hold his first official news conference on August 17 to mark the 100th day since his inauguration.

An official from the presidential office explained that the decision comes after reviewing various factors to determine the best format, which comes amid speculation that the office was initially considering calling off the conference.

Yoon is expected to make a speech and then answer questions from the press.