More Than 300 Independence Activists to be Honored on Liberation Day 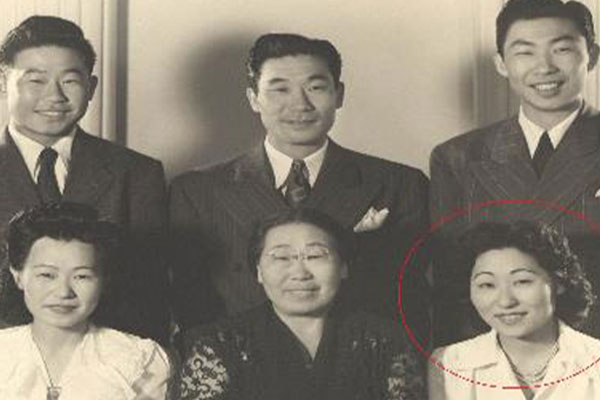 The Ministry of Patriots and Veterans Affairs will be awarding 303 independence activists posthumously to mark the 77th anniversary of the National Liberation Day of Korea.

The ministry announced on Friday, special honors will go to a total of 303 people who sacrificed and dedicated themselves for the independence of the country from Japan including Yoon Do-jung and Ahn Susan, the eldest daughter of the country's most prominent independence fighter Ahn Chang-ho.

Ahn Susan, or Susan Ahn Cuddy, was active in the Korean National Association in California, U.S.A. in 1932 and advocated Korea's yearning for independence through the U.S. media. She also became the first female gunnery officer, as well as the first Asian American female in the U.S. Navy.

Meanwhile, Yoon Do-jung was arrested and sentenced to seven years in prison in 1931 for liaising with the Provisional Government of the Republic of Korea for military funds.

The awards will be given to the descendants of the independence fighters as there are no surviving patriots among the awardees.