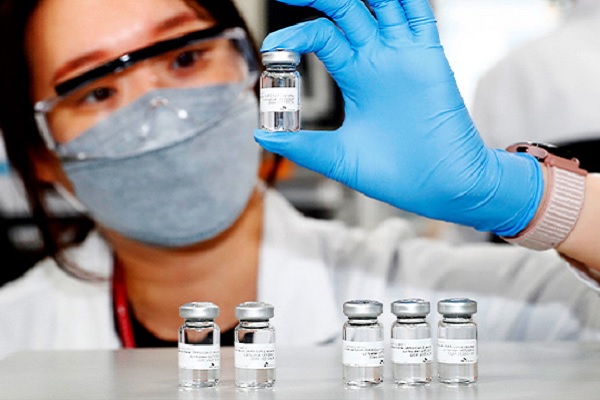 The U.S. government and experts are urging North Korea to accept vaccine support from the international community, citing the risk of variants and a resurgence. This comes as the regime has declared victory in its fight against COVID-19.

According to Voice of America, the U.S. State Department's principal deputy spokesperson Vedant Patel said Saturday that the U.S. is very concerned about how COVID-19 could affect the North Korean people, and it continues to support the provision of vaccines to the North.

He said the U.S. strongly supports and encourages efforts of international aid in seeking to prevent and contain the spread of the virus in North Korea and to provide other forms of humanitarian assistance to vulnerable groups in the country.

Patel said the North has refused all vaccine donations from COVAX, but if it requests vaccines, the U.S. stands ready to offer them, adding that it urges the North to work with the international community to facilitate the rapid vaccination of its population.

Johns Hopkins University professor Gilbert Burnham told Voice of America that North Korea may be entering a lull from its first encounter with COVID-19, but the virus is still likely to be around and the population will continue to encounter it or its future variants on a regular basis.

He said what immunity may have been imparted to an unknown proportion of the population by the recent outbreak may not last that long, and may have limited impact against new variations in the virus.

Georgetown University professor Lawrence Gostin said that North Korea is far more vulnerable than China because there has been no vaccinations and the country may see major outbreaks including hospitalization and deaths that potentially overwhelm its health system.
Share
Print
List