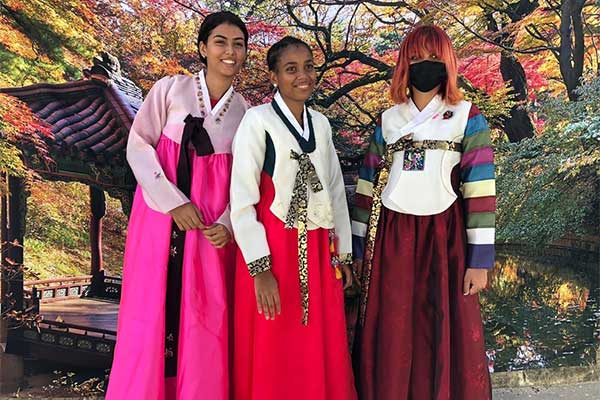 A Korean culture festival was held in Cuba, a country Seoul does not have formal diplomatic relations with.

The Korean Cultural Center in Mexico said Friday that it hosted the festival in the Cuban capital Havana.

The three-day event is aimed at introducing Korean culture to Central and South America.

K-pop and K-drama are quite popular in Cuba, with some Korean Wave clubs boasting thousands of members.

Many fans waited outside the center on Friday, well before the event kicked off at 10 a.m.

A documentary film about the Korean-Cuban diaspora community, "Jeronimo," was also screened at a theater in Havana where the director, Joseph Juhn, met with viewers.
Share
Print
List