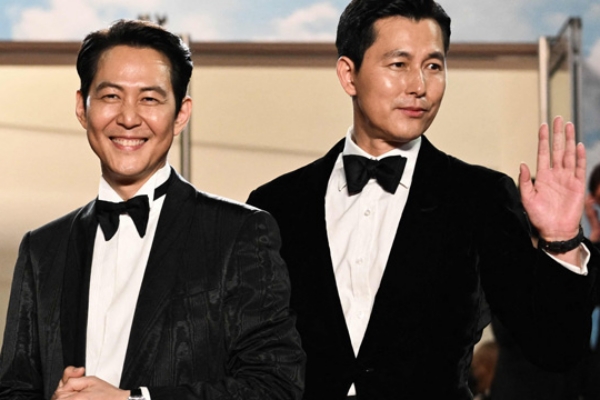 According to data from the Korean Film Council on Sunday, "Hunt" drew 394-thousand moviegoers on Saturday, raising the accumulated total to one million-seven-thousand.

"Hunt" has been at the top of the box office for four days in a row since its release on Wednesday, overtaking "Hansan: Rising Dragon."

On Saturday, "Hansan" was in second place with 262-thousand moviegoers, followed by "Emergency Declaration" with 74-thousand viewers.

"Hunt" is about rival intelligence agents who suspect each other in the search for a mole.
Share
Print
List